stayontarget Member RarePosts: 6,516
July 2018 edited July 2018 in Lost Ark
I thought I would post a few videos I found about the game that some people might find useful. 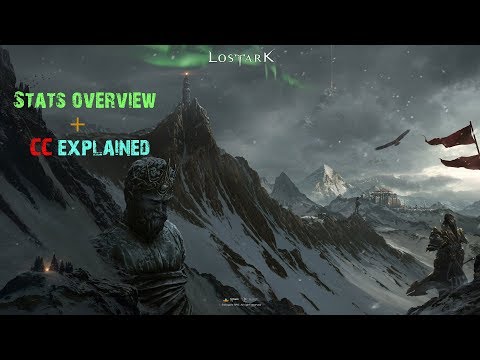 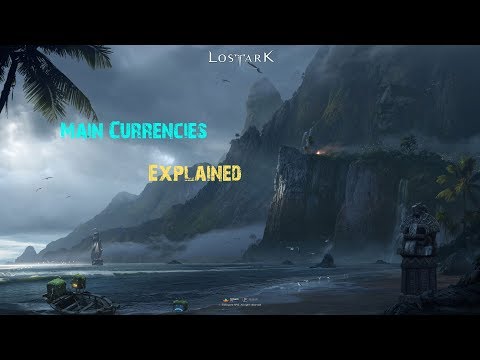 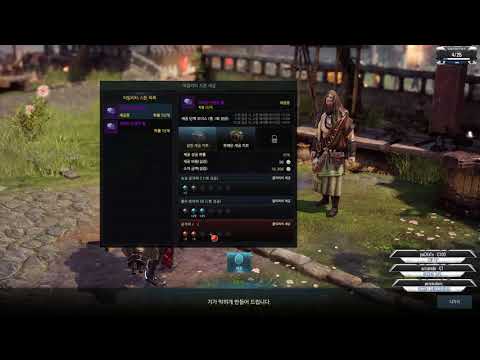 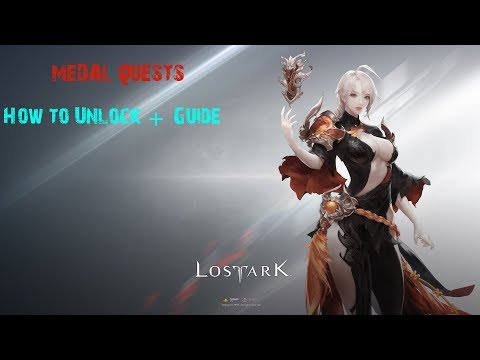 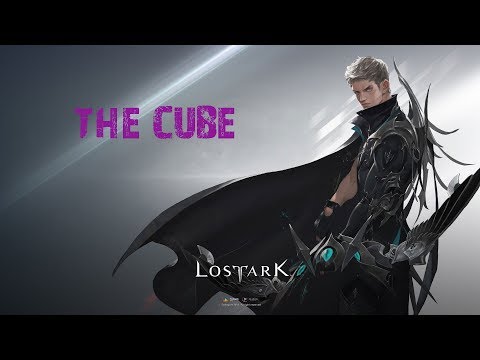 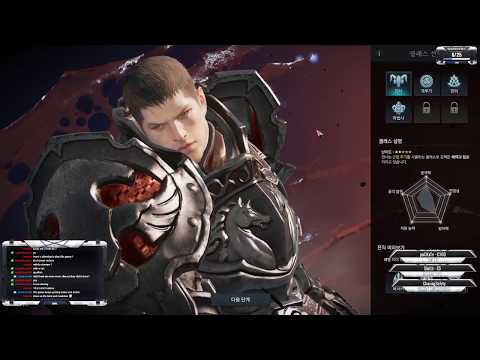 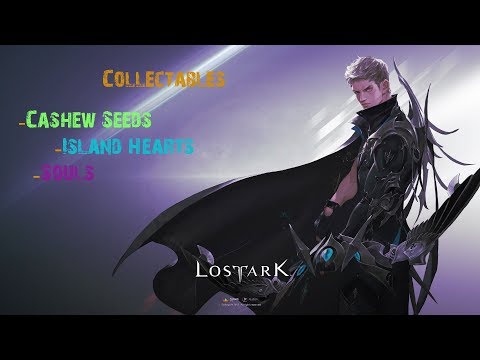