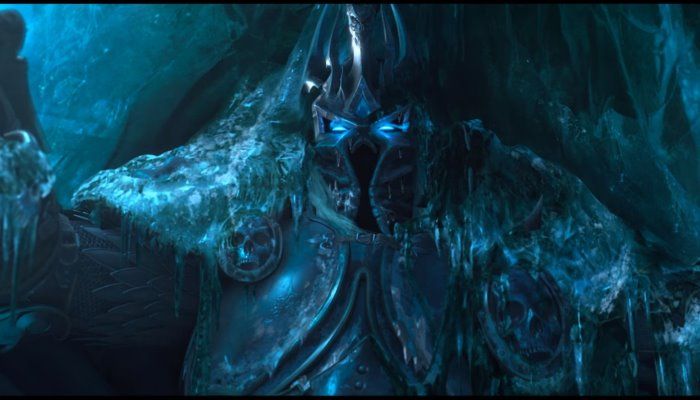 It's hard to believe, but it has been a decade since the release of the World of Warcraft: Wrath of the Lich King cinematic trailer, "Arthas". The news came via Neal Acree's Twitter where he wrote, "Almost missed the fact that the Arthas, My Son cinematic was released 10 years ago last week. Still one of my favorites. Did you know that we originally recorded a male tenor for the main melody before opting to use a boy soprano?"