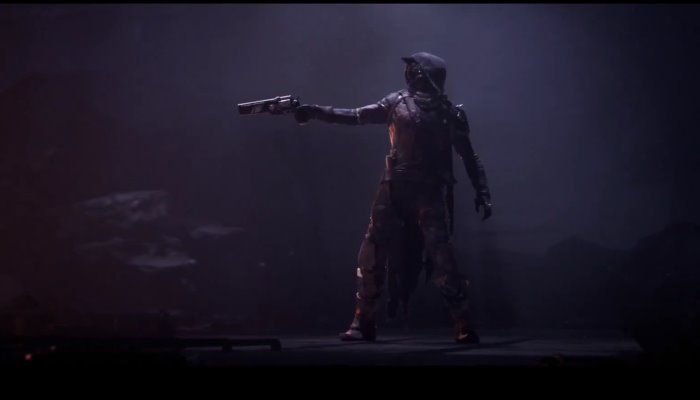 When Destiny 2 expands with the Forsaken content expansion later this fall, Guardians will bid farewell to one of the series' most iconic and beloved characters, Cayde-6. In this new trailer shown during Gamescom, viewers get a look at Cayde-6's "Last Stand" and...well, its emotional impact.