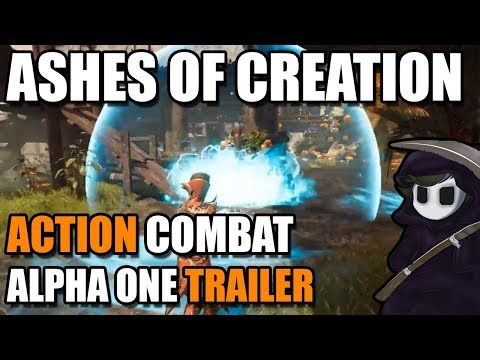 I think it looks much better than what they had previously.