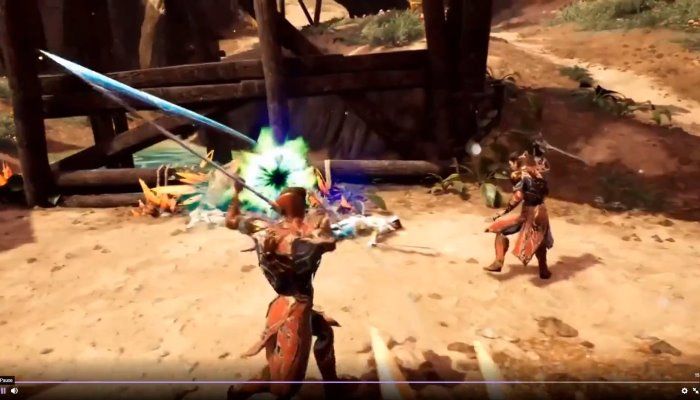 During last night's Ashes of Creation Twitch stream, the team showed off some new combat footage showing the growth of development. The minute-long snip was posted on YouTube by Hand of Unity and it comes with the usual caveat that "the animations are not representative of the final product" and so forth. However, they are a far pace from earlier combat videos and doubtless representative of the forthcoming alpha.