Scorchien Member LegendaryPosts: 7,550
August 2018 in PC Gaming
Man , that really looks great , played and enjoyed the original in the 80s (think i still have it packed away), And really looking forward to this reamastered version ..  Cant wait .. 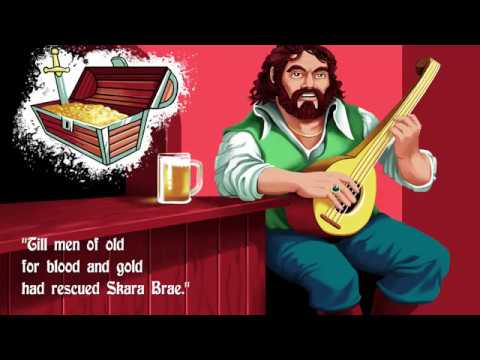