Marc Merrill's At It Again: 'Going Head-to-Head with WoW May Not be the Best Move, But Who Knows?' - 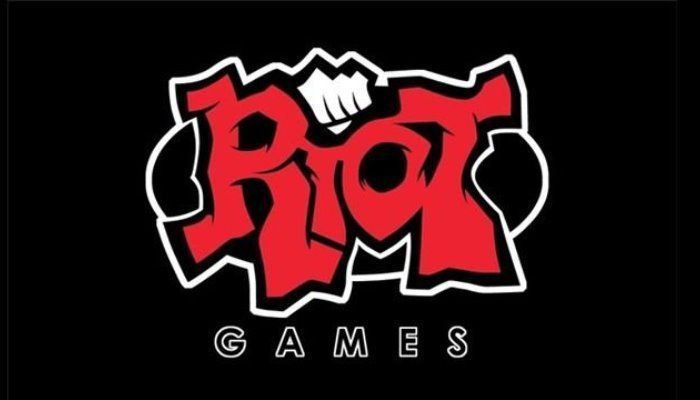 Marc Merrill's At It Again: 'Going Head-to-Head with WoW May Not be the Best Move, But Who Knows?' - League of Legends - MMORPG.com

League of Legends News - Riot Games' Marc Merrill is at it again after setting the MMO-space afire last week with speculation that the company might be making an MMO. After having that dream bubble popped, the community settled for a few days before Variety took another run at him, this time asking him point-blank if Riot is making an MMO. Let's just say that Merrill was vague, but with enough obfuscation to make it seem that they might, perhaps, maybe, possibly be creating an MMO.