How to assault a Fort in Sea of Thieves

Mikeha Member EpicPosts: 9,163
March 2018 in Sea of Thieves
I have not had a chance to try this but it looks fun. 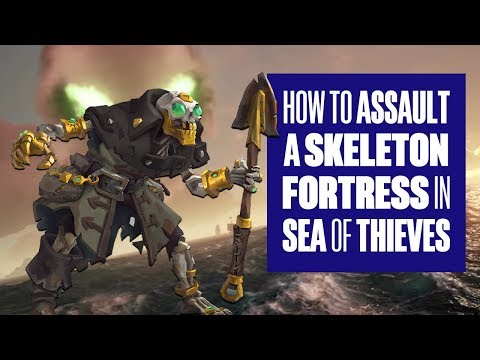