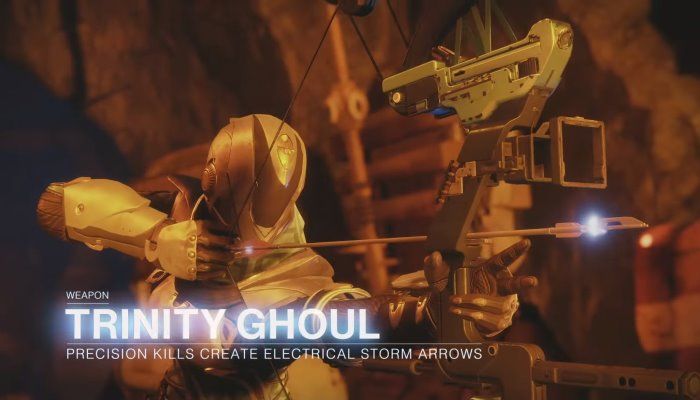 When the next Destiny 2 content expansion, Forsaken, is launched later this summer, players will find a lot of new weapons and gear to collect. Bungie has sent out this new trailer to provide a "sneak peek at some of the new loot coming" in Forsaken.