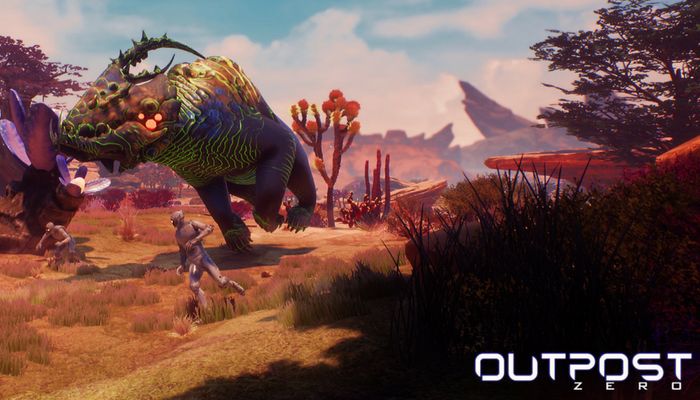 Just when you think you couldn’t possibly be drawn to another survival after the many that have graced our gaming grid, just one trailer was all it took and I needed to get into Outpost Zero made by the folks over at Symmetric Games who have teamed up with tiny Build as they launch on Steam Early Access. The planet Gaiya is absolutely stunning, it drew me in like a moth to a flame but what did I have to do to dominate it?