ArtCraft Technologies is a New Division to Focus on Engine Licensing - Crowfall - MMORPG.com 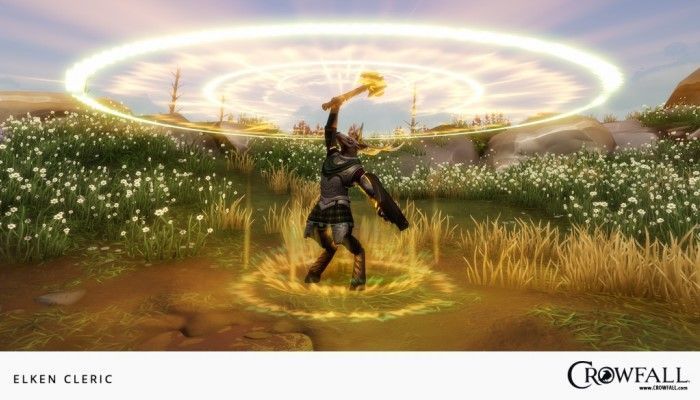 ArtCraft Technologies is a New Division to Focus on Engine Licensing - Crowfall - MMORPG.com

Crowfall News - ArtCraft has announced the formation of a new division that will be focused on licensing the Artisan Engine. Called ArtCraft Technologies, the division "will focus on providing game developers with turnkey technology solutions for creating large-scale MMOs based on the technology behind their flagship title, Crowfall".