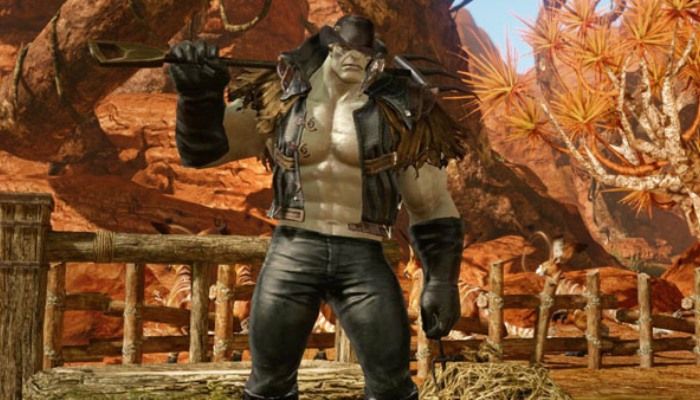 ArcheAge News - On July 186th, ArcheAge Fresh Start players will be primed for the next big update to the game. In Reign: Part 1, players will find the Dwarven and Warborn races added, and a new level cap to 55. The new races will feature their new starting areas and quest chains throughout the Airain Rock, Aubre Cradle and the Sunbite Wilds zones.