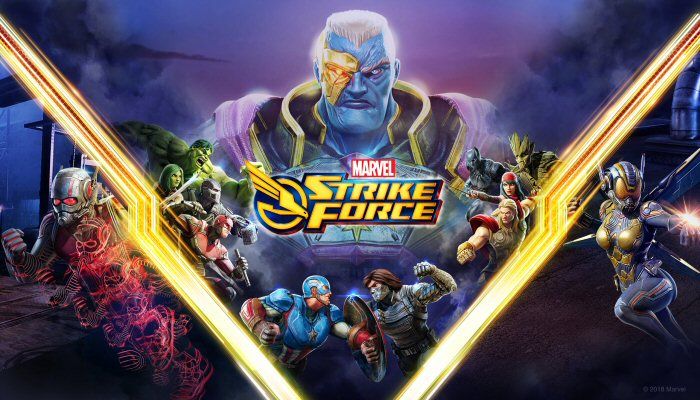 Another new movie, another new tie-in. I know that sounds like I’m unexcited, but I’m pretty much always excited for new MSF content. Truth be told, I don’t particularly care about Ant-Man or the Wasp as characters (though the Ant-Man movie was enjoyable and I look forward to the sequel), but their kits sound absolutely terrifying so I’ll be collecting both for sure.