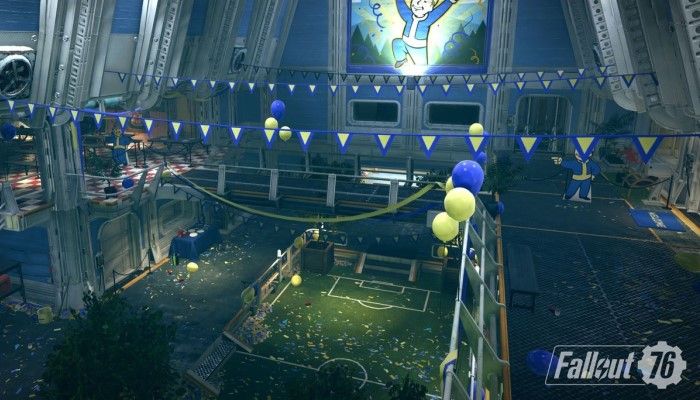 The MMO has come a long way. There have been many iterations over the years and there is no denying the huge influence our genre has had on the industry as a whole. In the early days of trying to build out games like Star Wars Galaxies and City of Heroes we laid the groundwork for the idea that every game will eventually be an MMO. These talks were given as far back as 2006 or 2007. Now here we are in 2018 and E3 showed us that all games will be MMOs... in some way or another.