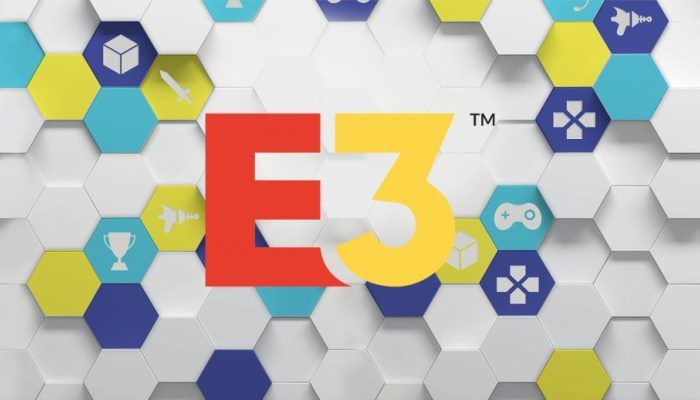 Over the past two years E3 has come and gone with some big announcements, still it never shook gaming to its core. In 2018 everyone had predicted an E3 of battle royale clones. No one thought we would see story driven games again, but we got it wrong. Companies are betting on games fueled with narrative titles like: The Last of Us 2, Ghost of Tsushima, and Cyberpunk 2077. The best news of all, the major announcement from E3, is an MMO set in Fallout.