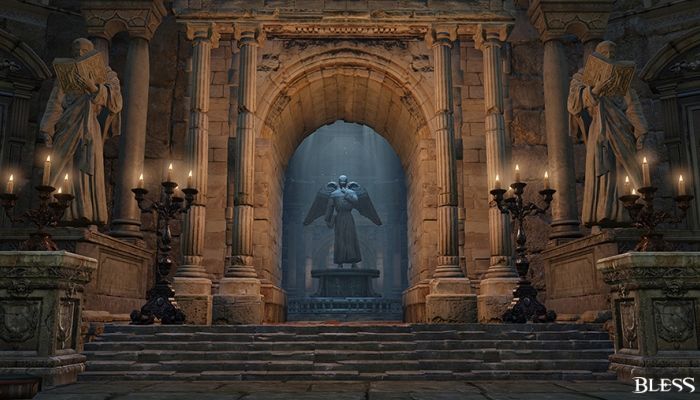 Bless Online came out this week, and Red Thomas takes an early look at how to leash the beast. It’s more complicated than you might think, and maybe one of the better taming systems to date.