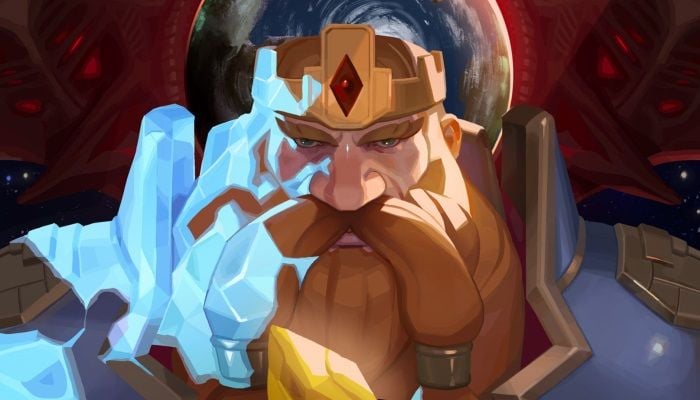 World of Warcraft News - If you're getting excited about the next World of Warcraft expansion, Battle for Azeroth, you'll be interested to know that the second of three prequel comics has been released. Called "Magni the Speaker", the comic deals with Magni Bronzebeard and his care for the soul of Azeroth after it is wounded by the fall of Sargeras's sword in the final moments of Legion.