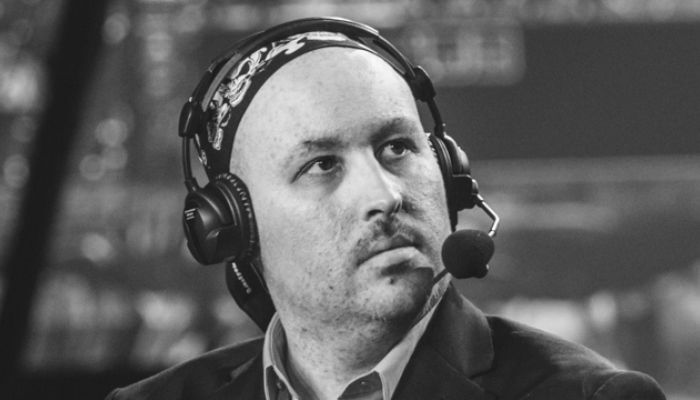 Game critic John "Totalbiscuit" Bain has passed away. The announcement was made by his wife Genna Bain via her personal Twitter account. Bain was diagnosed with bowel cancer in 2014. After surgery, the cancer went into remission until last year. Earlier in May, Bain announced his liver was failing and that chemotherapy had stopped working He wrote that he was retiring from games criticism to spend time with his wife streaming cooperative games hoping his wife would take his place after death.