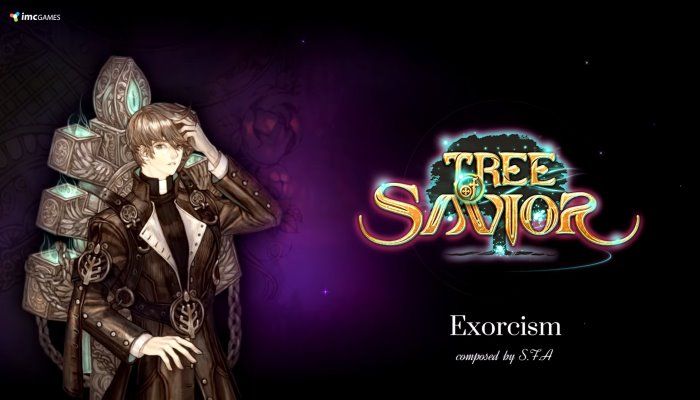 The Tree of Savior team has sent out a pair of new videos to introduce the community to two new classes coming to the game. In the first, the Pied Piper, part of the Archer tree, is introduced with lore and gameplay. In the second, the new Cleric class, Exorcist, is shown in action.