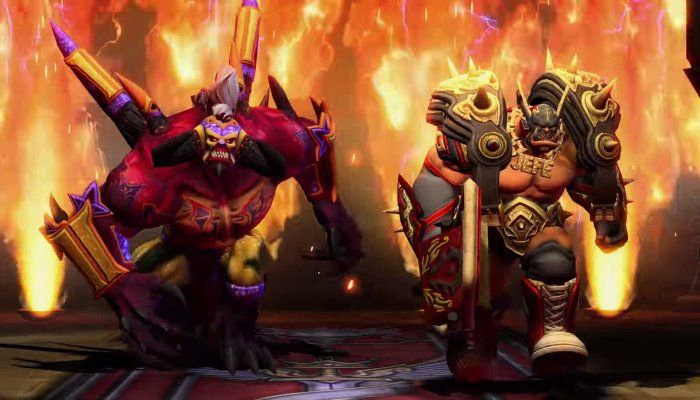 Nexomania Has a Definite Lucha Libre Vibe to It - Runs May 22-June 11 - Heroes of the Storm Videos - MMORPG.com

Heroes of the Storm players are being invited to participate in the newest in-game event called Nexomania. The skins, sprays and other cosmetics definitely rock the lucha libre vibe. There are new skins for Lunara, Diablo, Lunara, Garrosh and others.