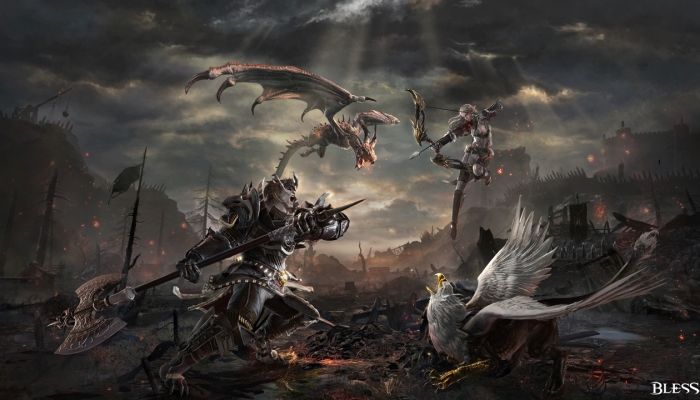 Bless is a title that has been around for several years in Korea and more recently, it has had some success with a Japan release. Now with some hefty changes for western audiences, Neowiz is bringing Bless to Europe and North America. I was blessed enough (pun intended) to get some hands-on time with Bless Online at the Press Event to check out the changes, speak with the developers, and experience in-depth gameplay first hand.