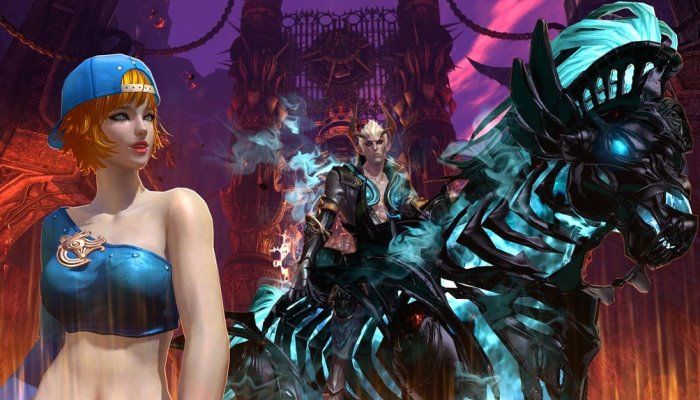 TERA News - En Masse Entertainment has announced that TERA has had over two million players take part in the game since it launched for PlayStation 4 and XBox One last month. To celebrate the big news, EME also announced that PlayStation Plus members would be gifted a TERA PS Plus Pack as an exclusive promotion. It can be claimed from May 15th through June 12th.