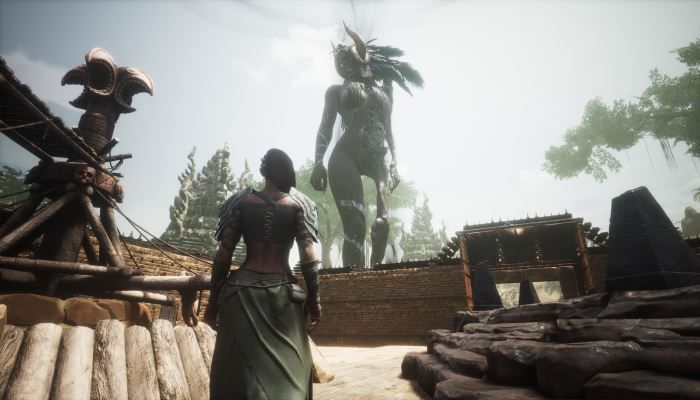 Conan Exiles News - On Sunday night, nearly 50,000 Steam PC players were trying to survive the harsh wildlands Conan Exiles. The announcement was made via the game's Facebook page and features a screen capture that shows exactly 49,308 folks were building and battling in the recently-released survival title from Funcom.