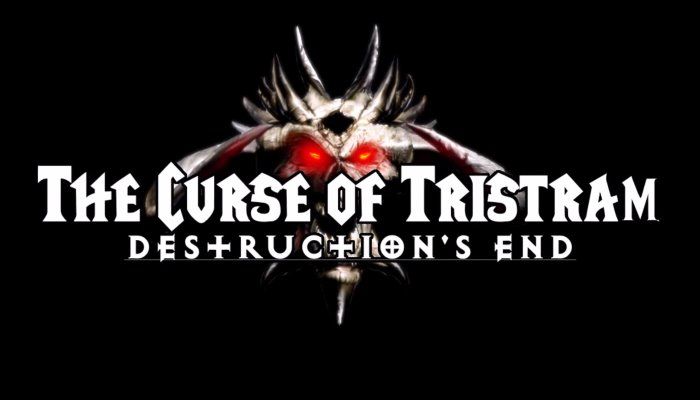 If you've been missing Diablo II, a game that many consider the best of the franchise, we have good news for you today: The reimagined version Diablo II called The Curse of Tristram will be entering its initial testing phase starting on May 11th. Diablo II has been remade using the Starcraft 2 engine and will be playable through the Starcraft 2 Arcade on European, North American and Asian servers starting that day.