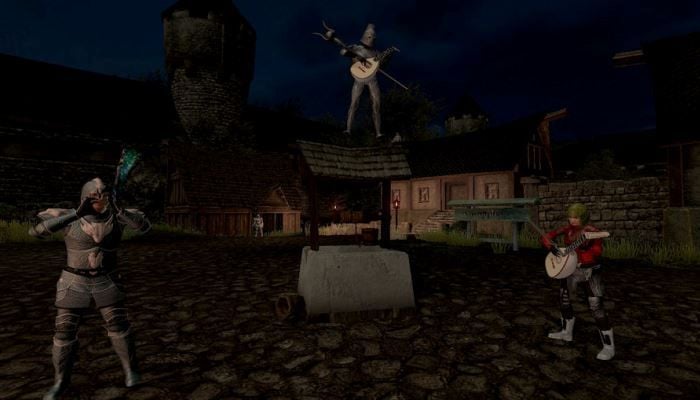 Project Gorgon News - The latest Project Gorgon developer update has been posted to the game's official site. Readers are informed about recent improvements to stabilize the client and improve performance, framerate and much more. In addition, several server optimizations have been put into place alongside in-game improvements including treasure / skill changes, weapon tweaks, DoT ability changes, the new Priest skill and even more. Lastly, the team continues to work on Steam integration.