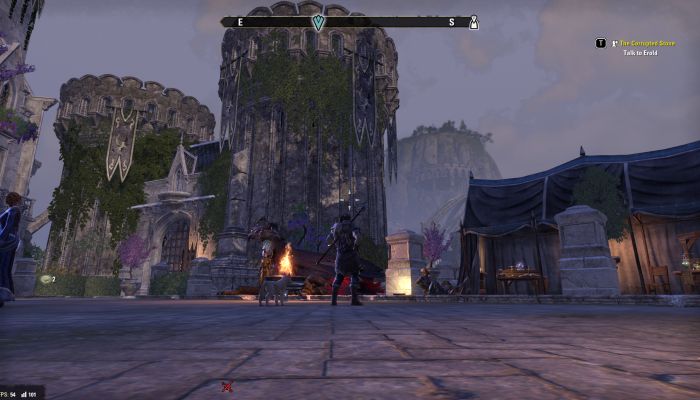 ESO’s latest expansion is roaring along on the PTS, and this week I’m continuing my thoughts on the new content. As I continued to delve deeper into Summerset and all its new chapter glory, I felt overall my satisfaction peaked. I don’t mean that in a negative way, in fact I am happy at where it peaked. I’m overall happy with how Summerset came and how it was designed. With that being said, let’s go into a little more detail this time on what made the journey as fun as it has been.