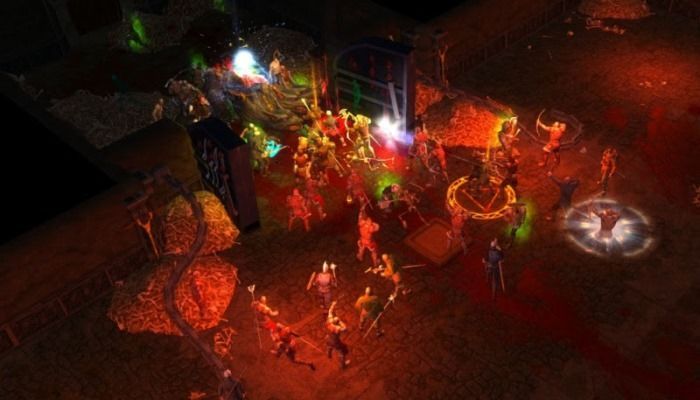 'A Good Chance Our [April] Steam Release Date Will Slip' According to Brinkmann - Legends of Aria - MMORPG.com

Legends of Aria News - Derek Brinkmann took to Reddit earlier today for an Ask Me Anything session with fans of Legends of Aria. The first question out of the bag asked if he believed that LoA would make its projected April Steam release date. Brinkmann wrote that, while a lot of great feedback had been taken from CBT1, the team realized that more work needs to be done on optimization, fleshing out professions and on a new player experience.