An Early Peek & Commentary from Bellular About Warfronts in BfA - World of Warcraft Videos - MMORPG. 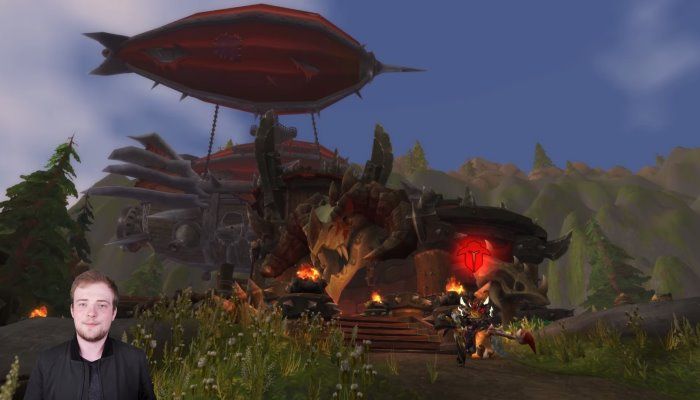 An Early Peek & Commentary from Bellular About Warfronts in BfA - World of Warcraft Videos - MMORPG.com

If you've been wondering what warfronts are and how they will play out in the World of Warcraft expansion, Battle for Azeroth, look no further than Bellular Gaming. Bellular is a chill video blogger that has a lot of opportunities to participate in BfA alpha events and then to offer his impressions. He believes Warfronts are "the most epic scale in WoW ever" but wonders how long they'll last.