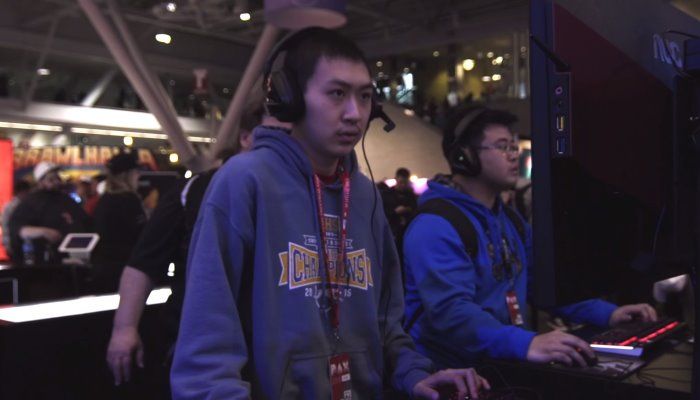 The Ashes of Creation team was on hand during the recently held PAX East 2018. Devs have put out a new video that showcases the energy during the convention and around the AoC booth. The video introduces the team and their collective vision for Ashes of Creation.