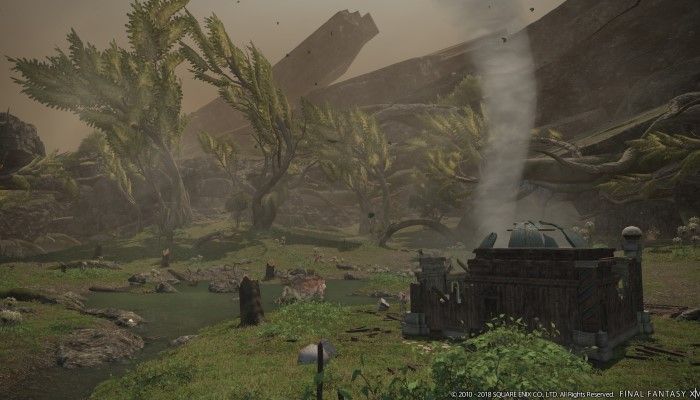 At long last, it’s finally here. Eureka — easily one of the most eagerly anticipated features of Stormblood — launched last Tuesday, and it’s fair to say it’s unlike anything else in FFXIV. In many ways, that’s arguably its greatest strength — as well as its greatest weakness. Eureka is many things depending on who you ask, but I think one thing everyone can agree on is that it’s divisive.