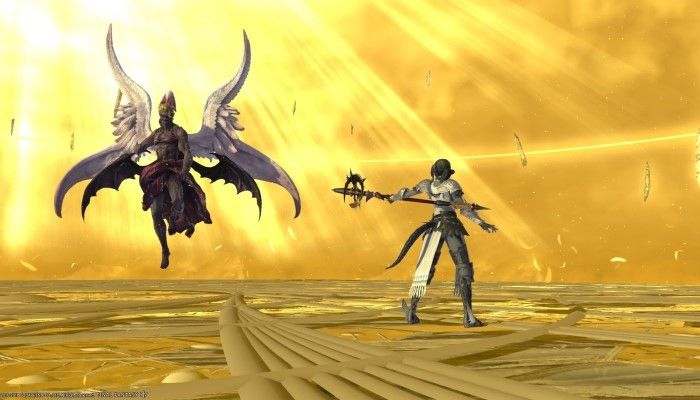 When patch 4.2 was released, one of the first things I did was review the new PvE content. However, I’m not a part of a particularly hardcore group, so I wasn’t able to see much of Savage beyond the first couple of fights. A month later, we’ve cleared Kefka — and started working on taking down his bigger, badder final form. Now I’ve fought through the majority of the encounters, it’s the perfect time to put down my thoughts about the FFXIV’s current round of hardcore content.