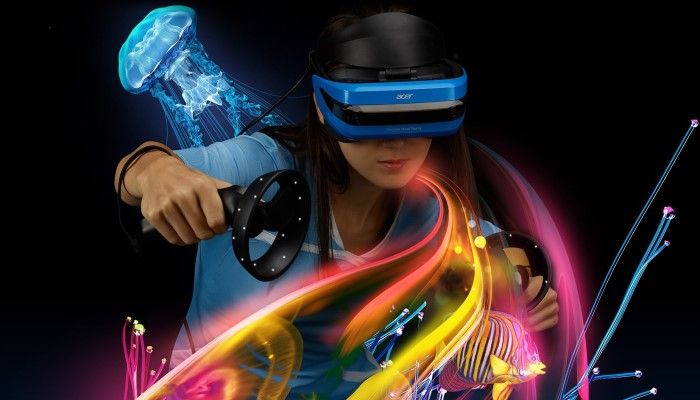 When VR first hit the stage, trying it for yourself was daunting. The computing requirements were high and the costs were even higher. Today, both of those things are more within reach than ever and we at MMORPG.com believe that there are experiences you should be having. Thankfully, Acer is here to help with their entry on the brand new Windows Mixed Reality platform.