Ben Brodie Announces Next HS Expansion: Year of the Raven with Lunara as the New Hero - Hearthstone 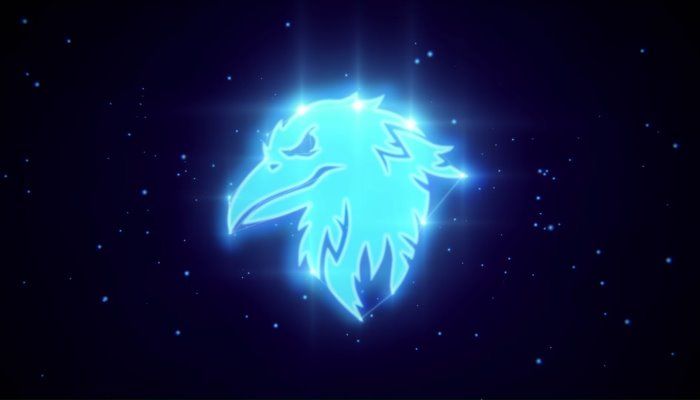 Ben Brodie Announces Next HS Expansion: Year of the Raven with Lunara as the New Hero - Hearthstone - MMORPG.com

Hearthstone News - The next Hearthstone expansion has been named. Called Year of the Raven, the new content is named for one of the heavenly bodies surrounding Azeroth. Year of the Raven comes with changes to both Standard and Wild game types and will include three new expansions to the card set. In addition, some of the Classic set will be inducted into the "Hall of Fame" and will be usable only in Wild ruleset games.