Meet the Bless Team & Find Out What They Love Most About the Game - Bless - MMORPG.com 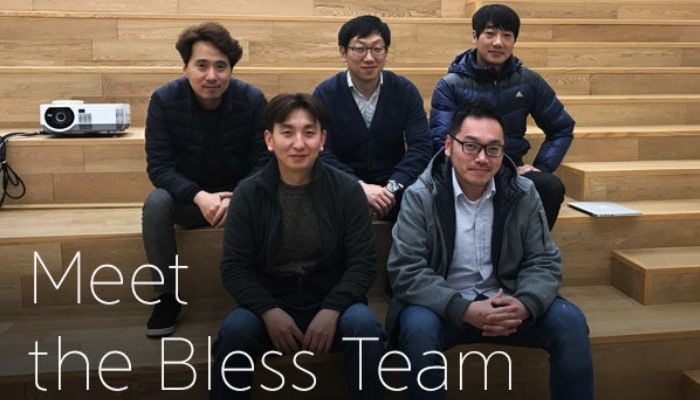 Meet the Bless Team & Find Out What They Love Most About the Game - Bless - MMORPG.com

Bless News - The Bless Steam page has been updated with a lengthy article to introduce the community to the development team. In a fun series of questions, readers can also find out what each developer likes best in the game. Questions cover favorite content, class/race, and what they'd each like the community to know about the game.