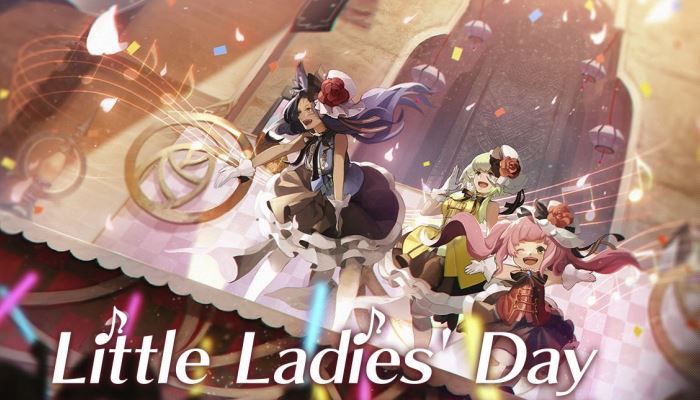 Final Fantasy XIV News - Square Enix is getting ready to celebrate Little Ladies' Day in Final Fantasy XIV. The event will run from Thursday, March 1st through Wednesday, March 14th. During the event, the Songbirds have once again returned and players get a chance to use emotes to cheer them on. The reward for their devotion nets Certificates of Collaboration that can be redeemed for items to be used on personal estates. These items include furnishings that are said to be "quite cute" according to the dev diary.