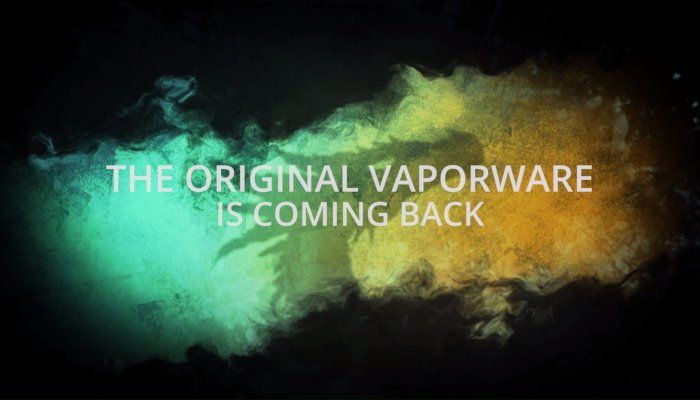 Tomorrow is a huge day for Darkfall: New Dawn as launch day has finally arrived. If you're wondering just what the team at Ub3rGames has done to differentiate it from the original Aventurine version of Darkfall, look no further than this spectacular launch trailer.