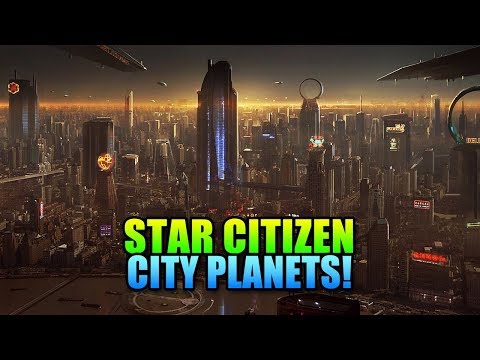 Nice words and exposure to the mainstream gamers out there.