Gyva02 Member RarePosts: 485
September 2017 in Pantheon: Rise of the Fallen
@Kilsin, At this point in time can you let fans know just how in depth the lore team are taking things and hiding things in the world of Terminus for us to find? I came across this awesome video (all his EQ videos are gold) and its really cool how the developers hid so much stuff in the world for the players to find. Most of his videos talk about the lore that's woven into the world of Norrath. Great stuff and was hoping Pantheon is doing the same. I think it would be awesome if 15 years down the road I was still finding new things in Terminus. Here's the vid. 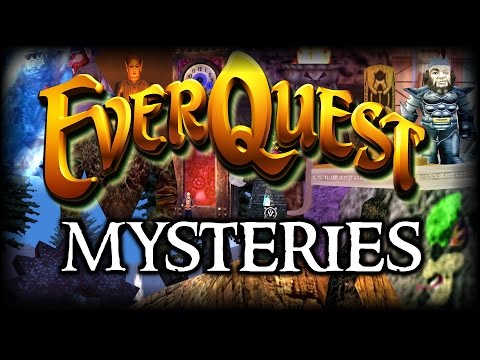