MaxBacon Member EpicPosts: 7,241
September 2017 edited September 2017 in Star Citizen
For those interested in the actual game and not the classic forum drama about it ~~

A short and direct video that explains Subsumption, one of the main pitches and a pillar of SC and SQ42, this deeply relates to AI, economy, and missions, it's a system releasing its first iteration in the next 3.0 update. The AI of SC is more like The Sims, with a system "whose purpose is to define behavior based on sensory input, goals and rules",  unlike the NPCs on rails continuously it in a loop that never changes you normally find in MMO's. 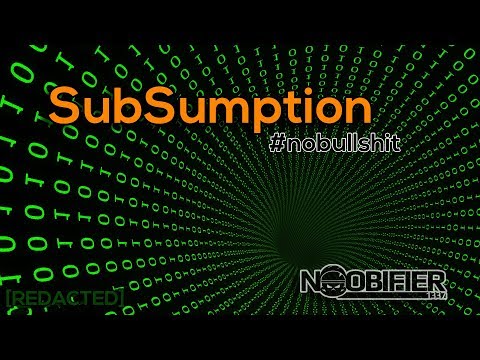 Wouldn't you agree more MMO's should have a more dynamic "The Sims" like AI for NPCs?

edit - In another more recent bit but related and a good example of how it drives some game systems, this on the ATC (Air Traffic Controller) where the NPCs provide that service themselves: 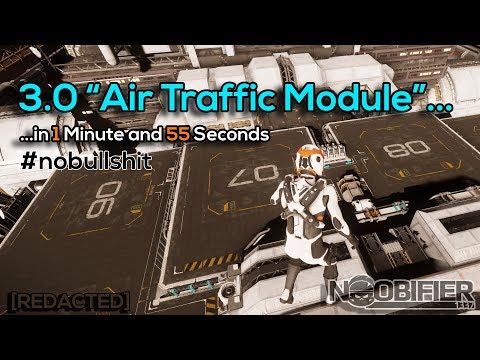