Rhoklaw Member EpicPosts: 7,137
July 2017 in Crossout
If you ever played Fractured Space, the MOBA style Sci Fi space combat game. Well, Crossout is the Mad Max version and while the game balance is wonkers as most games like this are, it's still a pretty fun shoot em up, smash em up post apocalyptic game. Just started playing but game seems easy enough to understand in combat. Now to figure out the garage for building my monster truck of death! 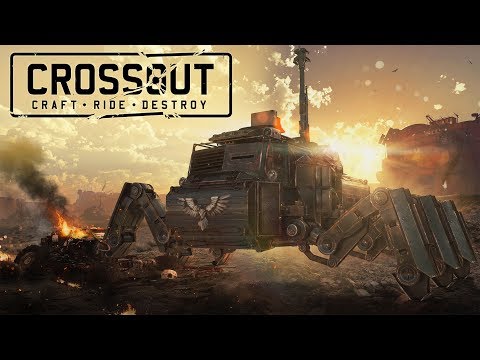 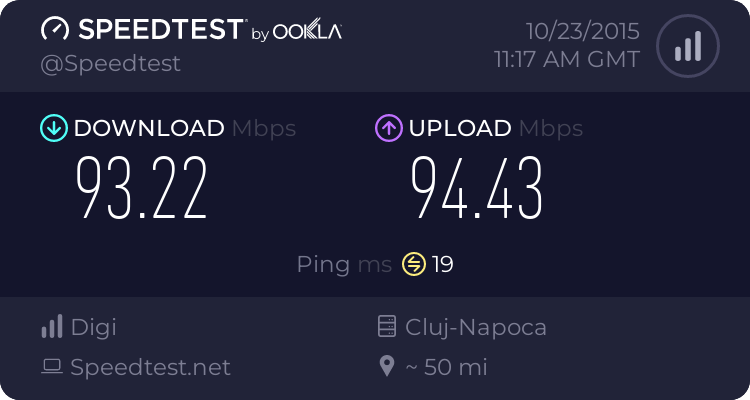