Octagon7711 Member LegendaryPosts: 8,967
April 2017 in General Gaming
Saw this on my Google news list this morning.  Ars and GOG are teaming to give away free copies of Witcher for the next 48 hrs.  Of course the site appears to be swamped as a lot of people try to register first in order to get the code.  Site registration was down for maintenance when I tried.

GOG also has a Witcher and Witcher 2 backup section where you can get a free backup copy of the games.  Just put in your CD code here.
https://www.gog.com/witcher/backup

Everybody gets a free copy of The Witcher: Enhanced Edition—and that's just the start. 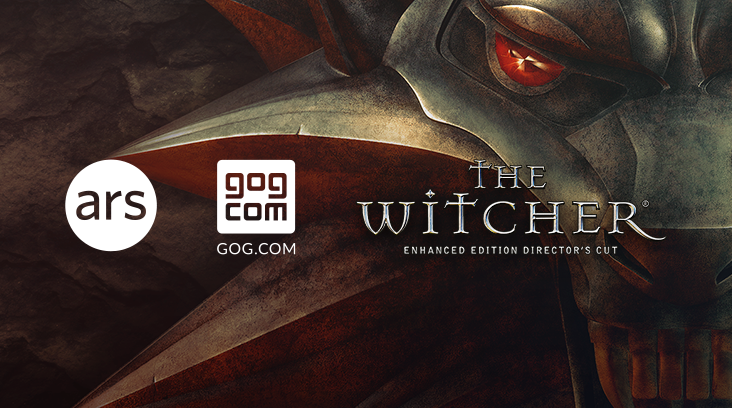 Here at Ars, we like to celebrate the classics—especially classic video games—and we've long been fans of the folks over at GOG (formerly known as "Good Old Games"). They sell modern games, sure, but the site is a treasure trove of DRM-free hits from days gone by. Want to grab a copy of Tie Fighter that works on modern computers? Boom, ten bucks. Want to replay Wing Commander IV with upgraded DVD-quality cutscenes? Here ya go, $5.99. Never got a chance to try your hand at managing global thermonuclear war? DEFCON, six bucks. And there are more—so many more.

As it turns out, GOG likes Ars, too! We've been in talks with the GOG crew for the past couple of weeks and as of this morning, I am happy to announce that Ars and GOG are entering into a partnership—which means there are some cool things that are about to happen.

The first of those cool things is that we're giving away a few hundred thousand copies of The Witcher: Enhanced Edition—all you have to do is click in the sidebar over there to claim a code. You'll be redirected to GOG.com to redeem the code and download the game. It'll work on Windows or MacOS (sorry, penguin fans—there's no Linux version of this particular game, though there's a buttload of Linux-friendly titles on GOG).

Please note that this giveaway is only running for the next 48 hours as of the publication of this post. We can't just give away codes forever, but for the next two days we've got as many codes as there are people who want them. You can check the fancy timer in the sidebar for how much time is left. Note that in order to prevent bots from taking codes, you must first create an Ars account and be logged into it in order to claim a Witcher code. 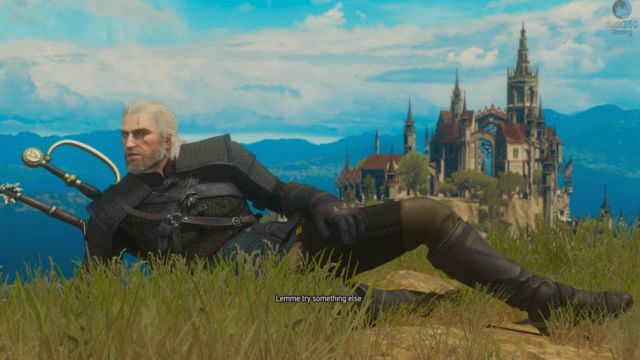 Enlarge / I really wanted to put the Oprah "Everybody gets bees" gif here, but I just couldn't find a version that would fit properly. So, here's a picture of a Witcher—literally "one who witches."

Giving away a game is just the first thing we're doing. Over the next few months, we're going to be testing out some cool integrations between Ars and GOG—most of it's under-the-hood stuff, but based on the talks we've been having with the GOG folks, it should be pretty neat.

Additionally, GOG has agreed to open up its archives to Ars and give us access to the developers who worked on many of the big games of the last 30-plus years, which ought to make for some excellent write-ups and stories. We're also looking forward to running a story or two on the complex methods GOG has had to employ over the years to excise copy protection and DRM from old titles, often without access to the original source code.