Close-up flying on a Canyon on one of the new 3.0's Moons: The looks of the Banu alien race: 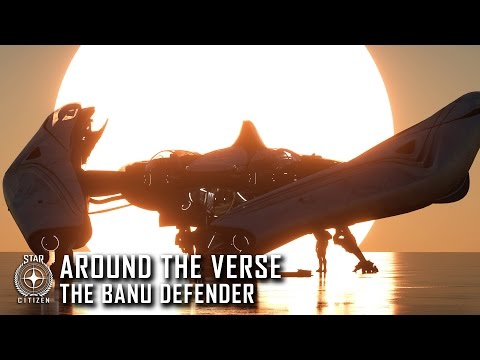