Mikeha Member EpicPosts: 9,135
April 2017 in General Gaming
Last week, Digital Foundry published the hardware spec for Microsoft's next Xbox - Project Scorpio. However, there was one little detail we held back, an aspect of the new console we didn't want to get lost in the noise. In the here and now its applications will be limited, but in the fullness of time, it may help to bring about a profound shift in how displays interface with games hardware. 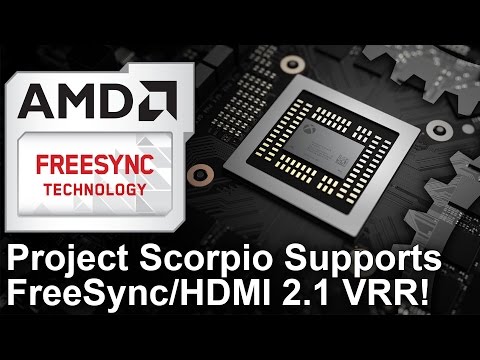