Does anyone else find this concerning?

Keltazur Member UncommonPosts: 6
February 2017 in Ashes of Creation
I quickly went through the UE4 marketplace and noticed quite a bit of this game is fluffed with other people's work that has been bought up from the marketplace.  If you look at the environment, models, and spell effects, you have to wonder how much of this game is really being developed if you compare their developer videos especially if you had a chance to watch the livestream last Thursday (23rd of February) the stream on Twitch.

It almost looked like they slapped a bunch of copy/paste of bunch of stuff bought form the marketplace on UE4 and put out a video.

While there is nothing wrong with buying up other people's work in the UE4 marketplace, if this game goes on a crowd-funding campaign, you have to ask yourself how much of this game are they really making, that is a huge concern. 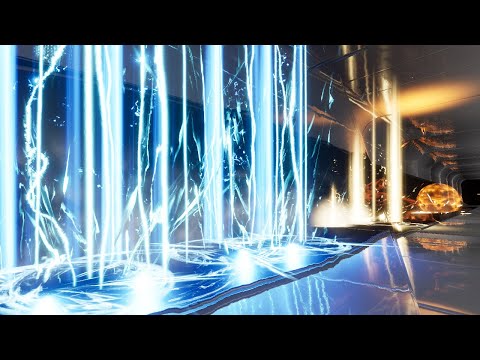