Compendium of War - Brigandine: The Legend of Forsena Remake
A turn based, creature and hero focused, continental battle between factions with massive focus on evolution and strategy. 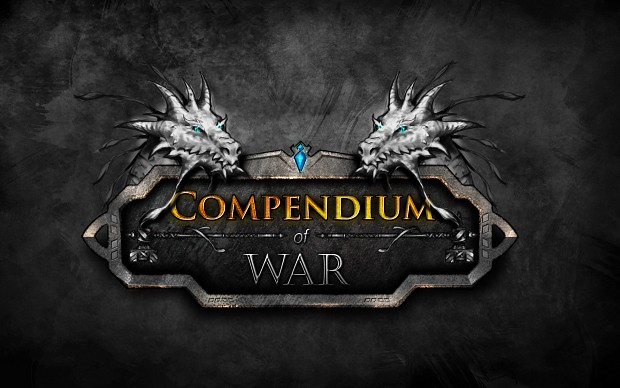 Compendium of War is a turn-based battle strategy and medieval empire simulator game to be released on mobile platforms (iOS and Android, phone and tablet). Based on and heavily inspired by the Playstation game, Brigandine: The Legend of Forsena(http://en.wikipedia.org/wiki/Brigandine_(video_game))

the game features similar elements that will suit the mobile platform, fans of Brigandine, and new players who are looking for a deeper strategy game on their devices. The game's rich storyline, hero backstories, and immense amount of artistic and gameplay content will keep players coming back for more.

Compendium Of War is a modern take on a classic popular game called Brigandine: The Legend of Forsena! Developing by Crucial App Concepts 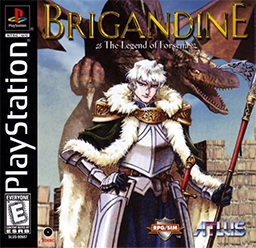 Compendium of War is a new fresh take on a classic game, Brigandine: the Legend of Forsena for iOS and Android on both Phone and Tablets initially with the goal to expand to PC and hopefully browser based in the future. For some time fans have been asking for a Brigandine 2 but alas this has not come to pass.

Our focus is to bring a free game to mobile that players can enjoy and play through without spending a dime. In App Purchases will solely be for additional content that simply make the game more fun with customization. No purchases are needed though to play 100% through. 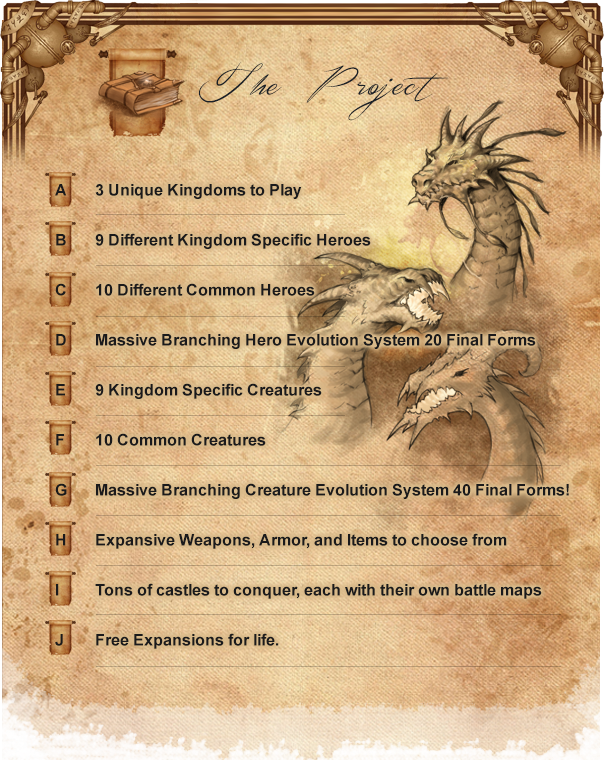 Consternation spread through the three nations as one by one members of their ruling families began to disappear. The nations, all self-absorbed by nature, tried to resolve the problems diplomatically, offering help and apologies to each other. However, these messengers never reached their goals, butchered on the way. Each province assumed that this was an act of hostility by the other – a clear admission of guilt for the kidnappings – and the three of them joined in battle. As they interrogated the prisoners they took that day, they realised that something was wrong, that far from slaying their messengers, the nations they were now fighting had been just as eager for peace as they had. But it was too late, blood had been shed, territories seized: the victors could not let their position of strength go and the losers wanted revenge. So the wars carried on, even as they realised that this conflict had been orchestrated by someone else, someone who wanted to see them weakened, someone with a terrible and inscrutable purpose. They fought and did not relent because they did not want to face whatever was to come when the war was over.

The Carnifair - a nation dominated by an artificial and gratuitous system of government. Huge beasts stalk their lands, attacking the villages of the province endlessly. For their protection, these settlements hire hero’s from the central guild, playing them for their protection. Little do they know that it is the guild themselves that create these monsters, desperate to ensure that their income and dominance in society remains intact, even at the expense of the progress of their nation and the lives of their people. 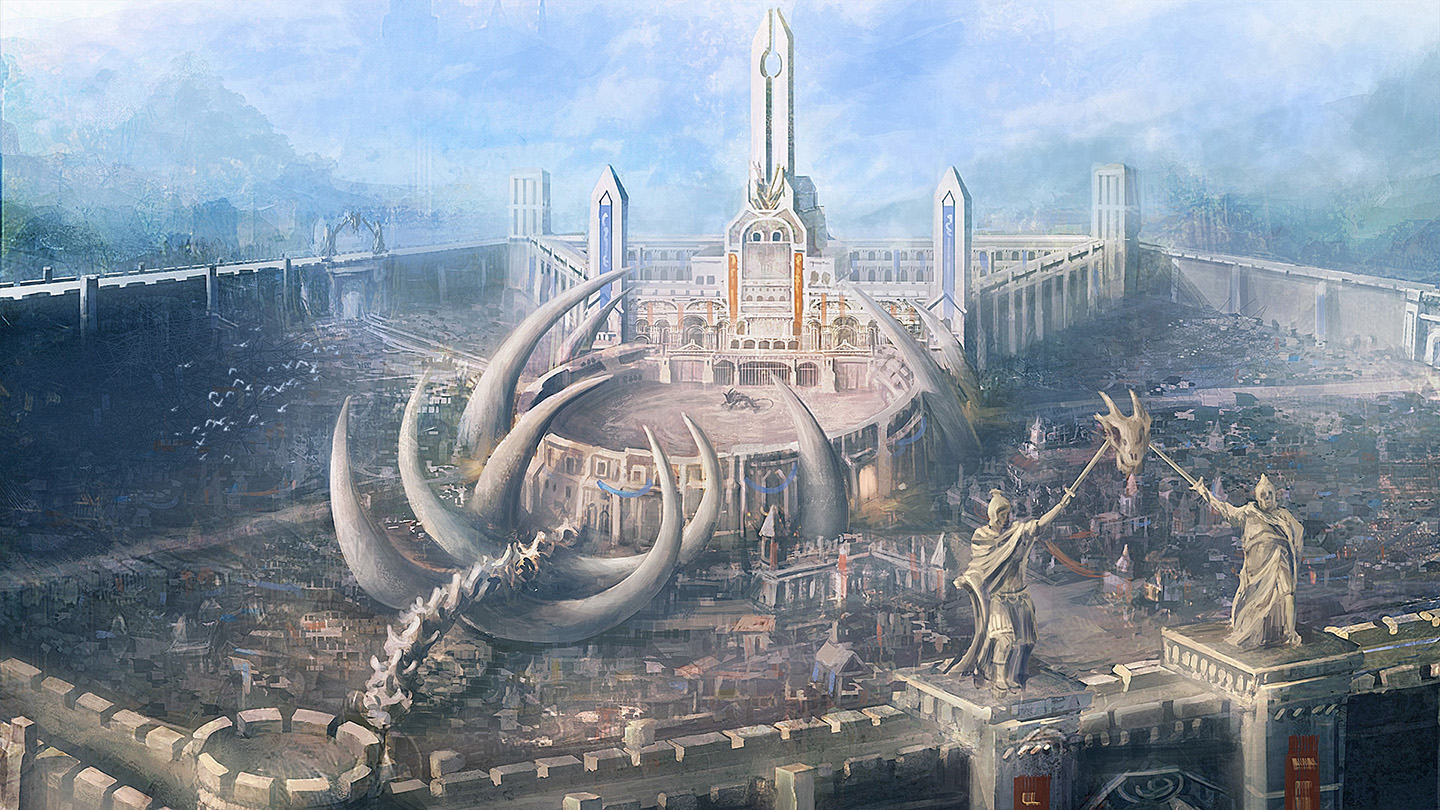 The Urbz - a city in constant motion. Not across the land, like the fabled desert tribes, but down. The land that the city was built upon appeared firm initially, but as the capitol grew larger and larger it began slowly to sink. Its citizens were unwilling to abandon the city of their birth and the favourable location it occupied, so they built up frantically, trying to outpace the rising earth. Over the years they have become a nation dedicated to this one purpose, architects supervising construction day and night whilst foragers swarm across its territory collecting the resources required. 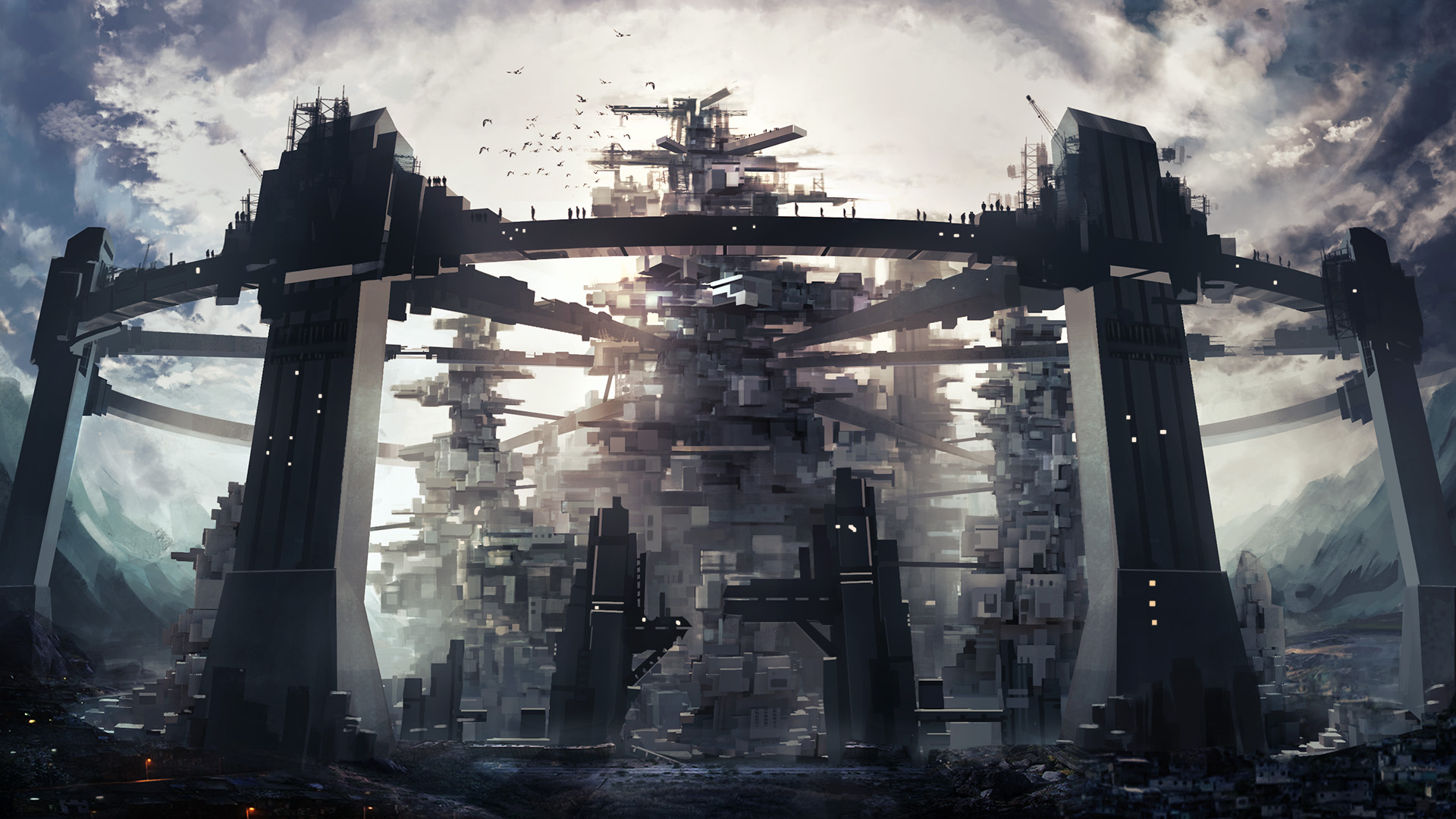 The Stema - Many years ago a man was born. A man who saw within himself potential too vast for any one lifetime. Tantalized by the thousands of possibilities he saw, he slew himself, turning his dead body into a production line, birthing endless copies of himself. These, clones, the Stema, set about to realize the potential he had seen, all training themselves in different things, changing their environmental conditions to unlock new possibilities. They are a race ferociously unified and yet divided, all the same man, but each of them pursuing something different. 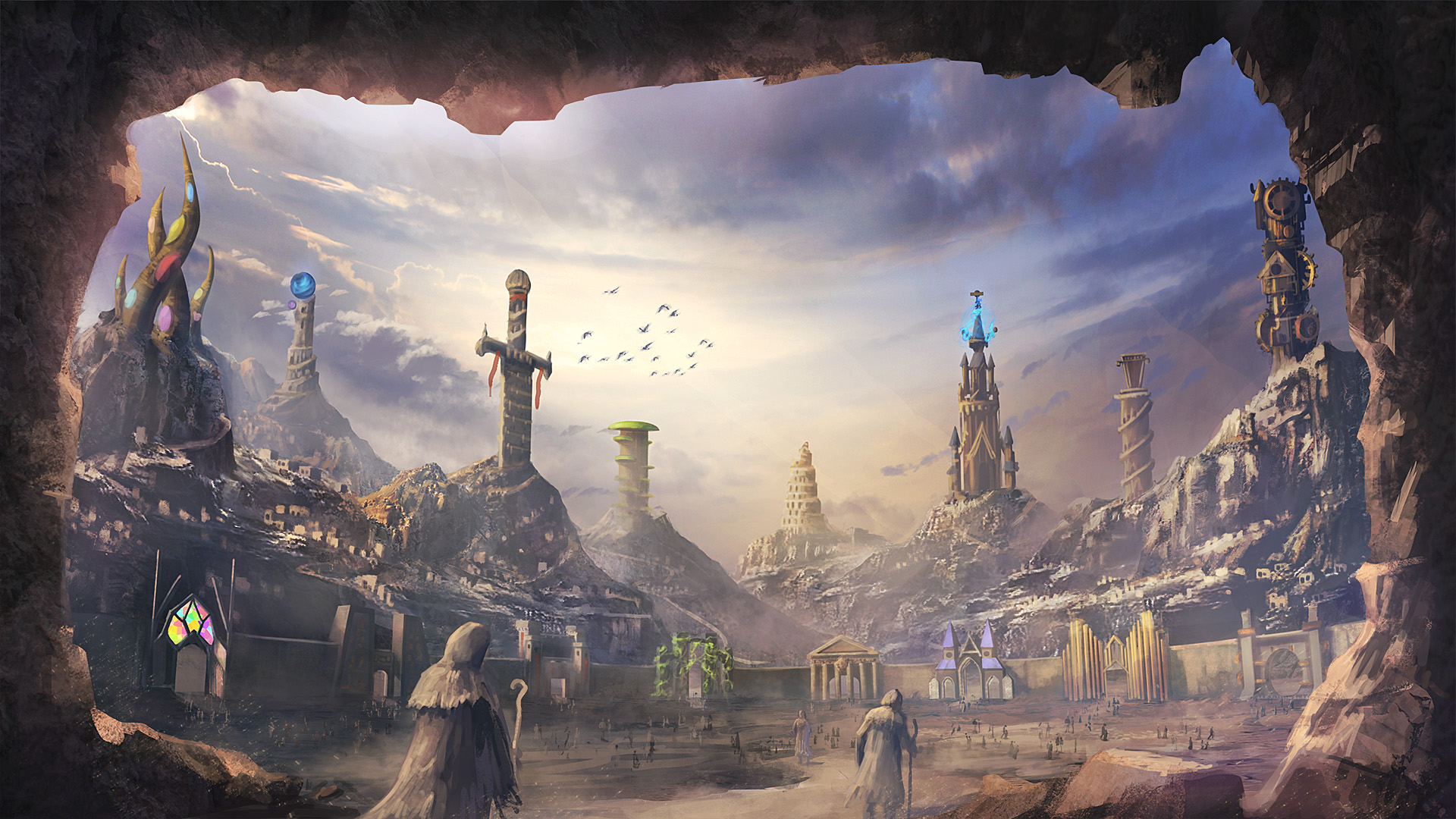