Enderal, a total conversion mod for The Elder Scrolls V: Skyrim, has been available for a few weeks now, but only in German. Yesterday SureAI, creator of the mod, released a trailer announcing it is now available in English.

The mod, which SureAI anticipates will take most players anywhere from 30 to 100 hours to complete, features an entirely new area with a variety of landscapes, an original plotline with "psychological and philosophical undercurrents," and fully-voiced German and English dialogue. It also includes reworked survival and skill systems, along with harder combat and new special abilities. 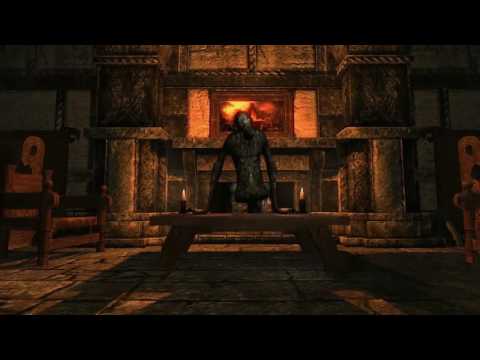