Video: A brief update on my delivering the Nostalrius petition to Blizzard and my meeting with Mike

blueturtle13 Member LegendaryPosts: 13,064
May 2016 edited May 2016 in World of Warcraft
“What Mike wanted to convey was that the technology — while it’s not insurmountable — is definitely more complicated than we’ve made it seem,” Kern acknowledges. “It’s not as easy as throwing up a server like Nostalrius did. Blizzard has a huge infrastructure and a lot of systems that tie into it. Plus they’re very concerned about hitting that quality bar. They want to make sure that anything offer is going to be of exceptionally high quality to match everything else that they’ve done, especially for a flagship product like World of Warcraft.” 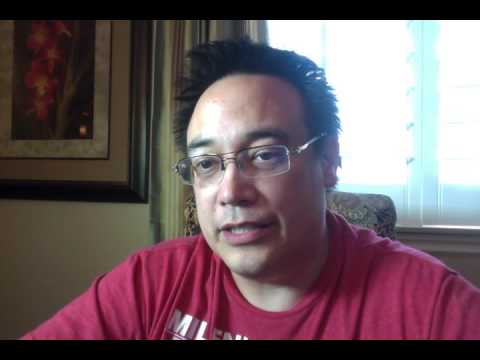