Gyva02 Member RarePosts: 485
March 2016 edited March 2016 in Pantheon: Rise of the Fallen
Another great video filled with all the mechanics we love and also what made EQ so awesome and fun to play. Let's hope Pantheon follows closely

From the youtube comment section:
"You can't express to people who have never played everquest just how meaningful everquest was. I have memories of all the places and probably still remember my way through dungeon mazes. I remember all those nasty deaths that seemed hopeless, everquest forced you to be social and it forced you to think, you died in the back side of cazic thule maze you had to look for people to help and everyone would! I still have friends I made in everquest and I still talk about things that happened in everquest with fond memories. Thank you for the video it actually brought tears to my eyes." 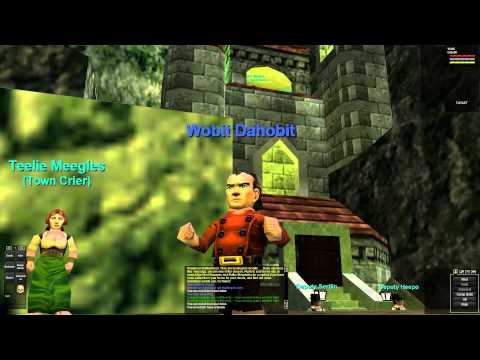