"Video game publisher Ubisoft Entertainment SA, maker of the Assassin’s Creed series, is seeking the backing of Canadian investors to help fend off a creeping takeover in France from media giant Vivendi SA." 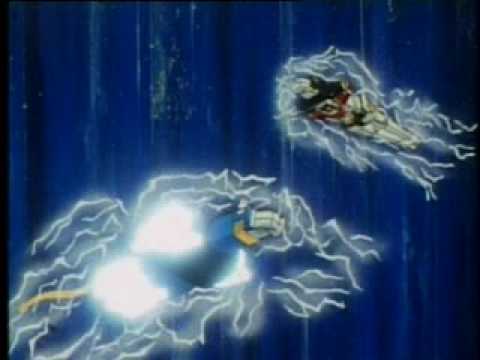