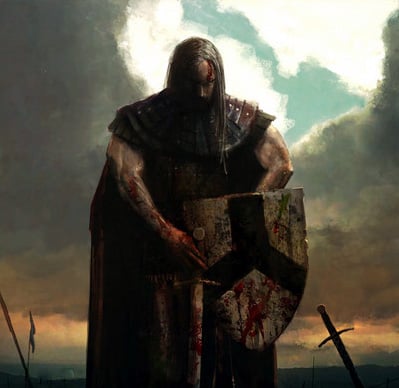 Graveblade Member UncommonPosts: 500
June 2015 in World of Warcraft
Would you consider WoW the best themepark mmorpg with pve/pvp?
Started playing mmorpg's in 1996 and have been hooked ever since. It began with The Kingdom of Drakkar, Ultima Online, Everquest, DAoC, WoW...